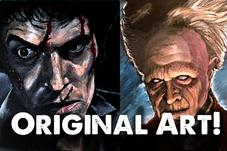 Click the image to visit the Eventbrite page for tickets! 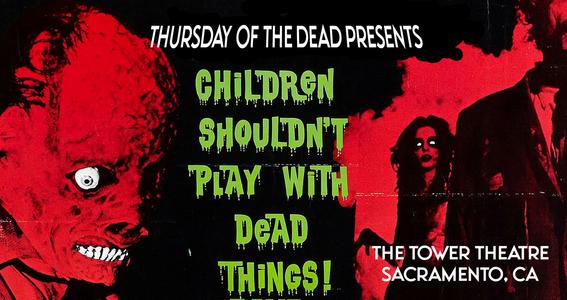 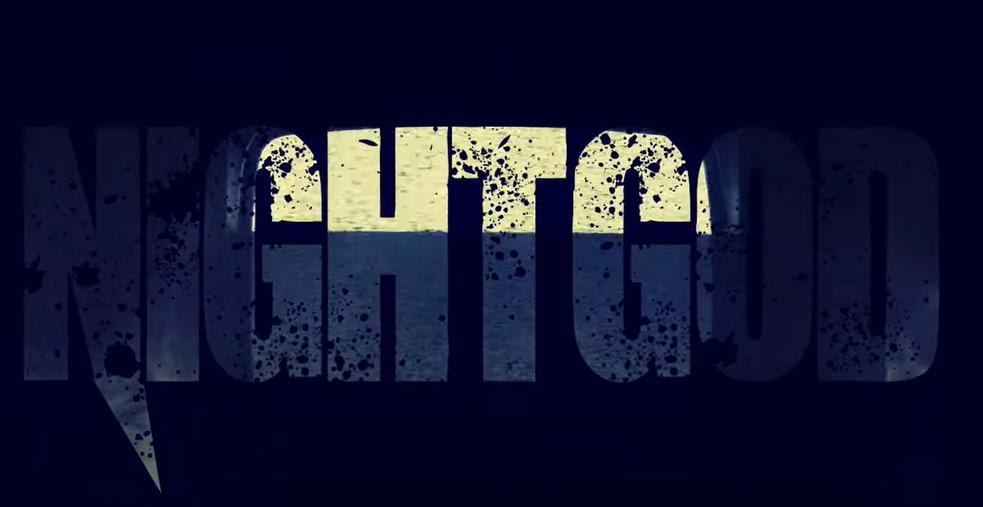 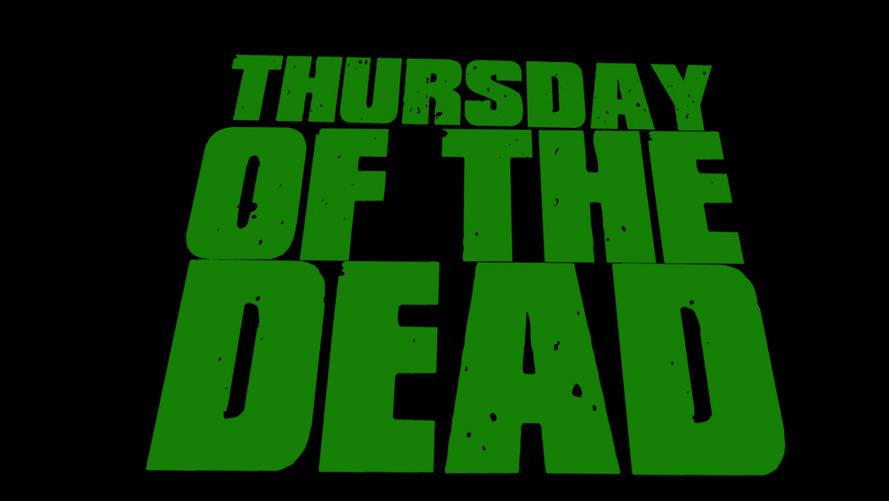 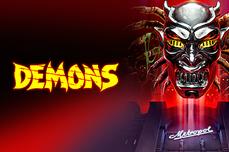 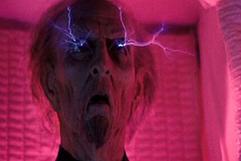 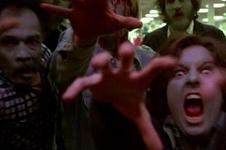 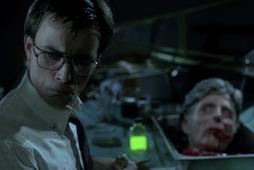 Click on the Etsy link to purchase original art from Jace Witman!

​Past Events at the Tower Theatre

We have reached episode 100 of Dawn of the Dead Thursday. This episode features some special guests from the 1979 film. Stay tuned until the end for a special announcement on the future of the series.

Thursday of the Dead begins with episode 101, as it is the next chapter of Jace Witman's Dawn of the Dead Thursday. Jace felt that episode 100 was a nice goal for the

series and is now expanding the show to include the other films in George A Romero's Dead series, as well as other zombie films by directors who were inspired by Romero. 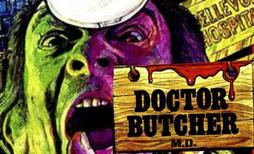 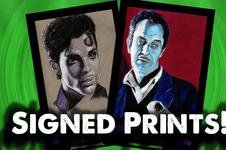