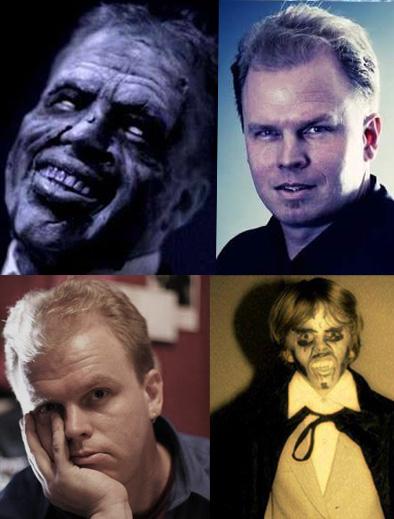 My name is Jace and I have an obsession.

Music and Monsters. I like to create both and work at trying to find a way to combine them.

Music and Monsters is my YouTube channel that covers both of these subjects. Every Thursday is a new episode of Thursday of the Dead (formerly known as Dawn of the Dead Thursday). There are also music videos and commercial spots that I directed. I directed a feature film, called "Whispers and Shadows" and I have a show in the works where I discuss the experience. This show is called "The Curse of Whispers and Shadows".

2019 marked a milestone for me. After recovering from a stroke, I made my creations a priority. September 11th, 2019 was my first post-stroke art show in Sacramento. There is another scheduled for December 18th in Sacramento and one was scheduled Omaha, NE in 2020, which was canceled (like many things) due to the pandemic.

P.S. The art is for sale, from signed limited edition prints to originals.